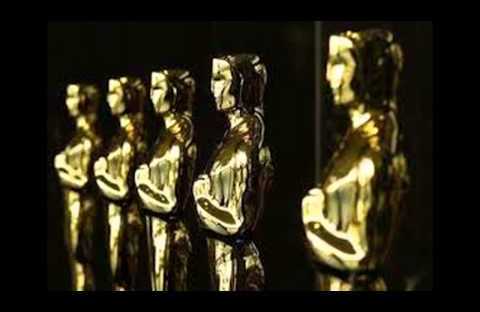 The recent controversy over diversity and the selection of individual nominees has opened the floodgates of criticism on the Academy Awards, the processes, and even its relevance in the modern era.  Many of the complaints leveled against it in 2016 are similar to or build upon complaints of the past; while the Academy itself sees its awards and actions as progressive, and movies themselves as keepers of social conscience, in reality it has lagged behind the times in many of its actions and procedures.

As such, the Oscars have failed to capture the public’s attention except for rare individual moments during a telecast: whether it is the Ellen selfie or Patricia Arquette speech on pay inequality, the awards ceremonies are now more memorable for that fleeting social moment then the overall level of quality. While there is a argument that this is positive, in reality you have a too-long ceremony with no social relevance.  In essence, the Oscars are in danger of becoming a stuffier Golden Globes, and that is damning criticism.

So how can this legendary show regain not only shrinking audience share, but the gravitas that sets it apart from other award shows while still being eminently watchable?  Here are some changes that the Academy should adopt immediately for the 2016 movie-year awards:

What do you think of these four Oscar changes?  What would you change?

View all posts by Robert Hay

Read me in your language